Registrars are entitled to a range of leave options. As a GP Supervisor and employer it is important that you are aware of these, to support your Registrar, and protect your business. The National Terms and Conditions for the Employment of Registrars (NTCER) highlights the range of leave entitlements under Section Six, page four.

GP Registrars are also entitled to Educational Release, details which can be found in the NTCER under Section 9.2, page seven.

With respect to leave from the AGPT program as a whole, view the AGPT Program Leave Policy 2020 on the Australian Government Department of Health website. 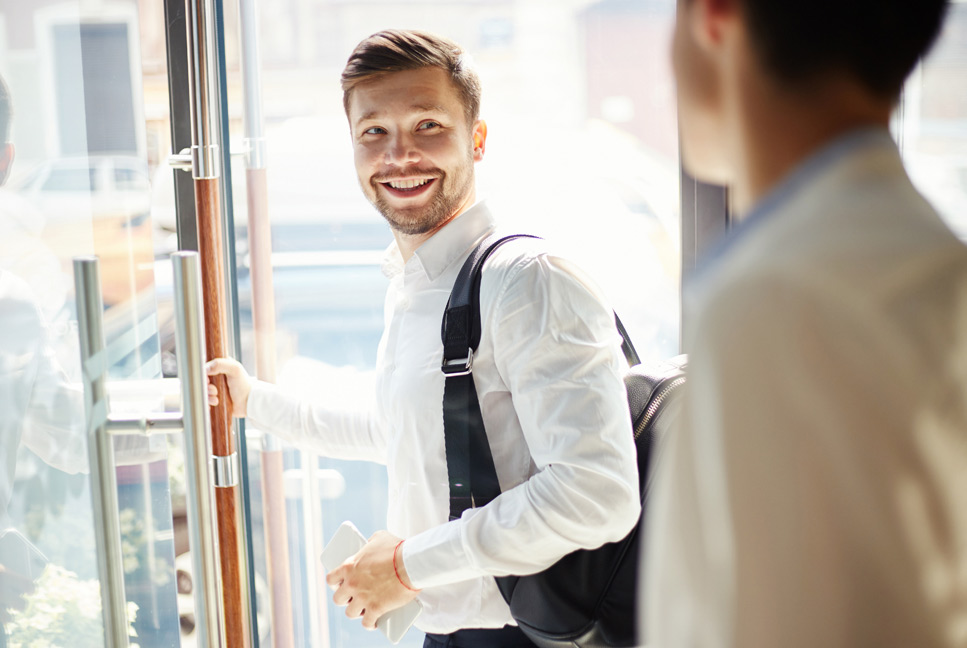 If my registrar has unused leave at the end of their contract or at termination, do I have to pay superannuation on the annual leave payout figure?

According to this ruling, if an employee is on annual leave the payment they receive at, or below, their normal rate of pay for ordinary hours of work is considered OTE and
thus attracts SG.

However, accrued annual leave that is paid on termination is not considered OTE and therefore does not attract payments of the SG.

Can I change my registrar’s roster without their consent?

It depends what is written into the employment agreement and agreed to by your registrar. If you have included the roster that the registrar will be working to in the employment agreement, any change to that roster must be by mutual negotiation. Where specified days are not identified in the employment agreement and there are words that specifically allow for the flexibility of rostering you are at liberty to change a registrars rostered days within the confines of what has been agreed to. However, if this rostering flexibility is consistently used to avoid paying registrars for public holidays, practices are likely to face challenges which may be upheld by the FairWork. If you wish to avoid the costs of public holidays you would need to specifically state in the registrar’s contract that they will not be rostered on public holidays. Once this is agreed to, this is perfectly lawful and does not represent a “change” in conditions.

Can I direct my registrar to take annual leave?

Generally speaking no.  Annual leave is an entitlement which is accrued over time, but despite being an entitlement, an employee cannot simply dictate when leave is taken either. Rather the accessing of leave is reasonably a negotiation between the employer and the employee.

If a registrar works part time are they entitled to same annual leave available to full time registrars?

No, if your registrar is part time then they will accrue their leave entitlement pro rata. You should work out their fraction to work out their leave accrual entitlement. Better yet, set up your payroll system to calculate this for you. That way accrued and used leave all calculate correctly and are identifiable on the registrar’s payslip.  The key to a successful term with your registrar from a payroll system perspective is accuracy and transparency. There is a lot of room for error if you are manually calculating and tracking leave accruals. The functionality is built into MYOB and ZERO, and likely most other payroll systems used within practices nationally.

Can my registrar take leave in advance of accrual?

Yes a registrar can take the full 6 month entitlement in advance as allowable under the NTCER. This means that for example a GPT 1/ PRR 1 registrar may use up to two weeks annual leave and up to one week’s sick leave in the first six month term. A registrar is not entitled to take the leave from the second term (if they are staying with your practice for the year). You can allow it, that is a business decision, but we do not recommend it.

What if my registrar takes leave in advance and then terminates their contract early and have therefore accessed more leave that they were otherwise entitled to?

The financial value of any leave taken in advance which does not end up being accrued as a result of early termination by either party, can be reasonably deducted from a registrar’s final pay and should be fully identifiable in the final payslip.

If I discover an overpayment can i recover the overpayment by deducting from my registrars leave entitlement?

Yes and No. An employees leave entitlements are protected by fairwork legislation.  You cannot deduct anything from an employees salary without their agreement to do so. So if they agree, sure. But if, as is often the case, they do not agree to this then the path to recovering overpayment is a lot more difficult and is likely to cost you more than it is worth. This is why it is so important to get your payroll right every time. The NTCER allows for the deduction of overpaid leave entitlements as a result of early termination by either party and the GPSA employment agreement template also has appropriate clauses in it in this regard. Your registrars agreement to allow deductions for overpayment of leave in signing their employment agreement is sufficient proof that it was agreed by both parties.

Can I require my employees to take leave during the Christmas/ New Years closure period?

Yes. If your business shuts down between Christmas and New Year, and therefore is not operating and therefore there are no customers/ clients, no staff and no work, then you can require staff to use their leave during this shut down period. This however should be supported by appropriate policy and documented/ fully disclosed in the registrars employment agreement prior to signing.

If my registrar elects not to take any leave how should this be managed at the end of their contract?

Employers must pay in full all accrued leave on separation. This means that any unpaid leave should be included in the final payment calculation. Encouraging leave to be taken during the employment term is generally better for both the employer and employee, but it is a negotiable item and a business decision.

Where can I find more information about how to manage leave entitlements?

Feeling unsure? Give us a call 03 5440 9077. Email us at: enquiries@gpsupervisorsaustralia.org.au